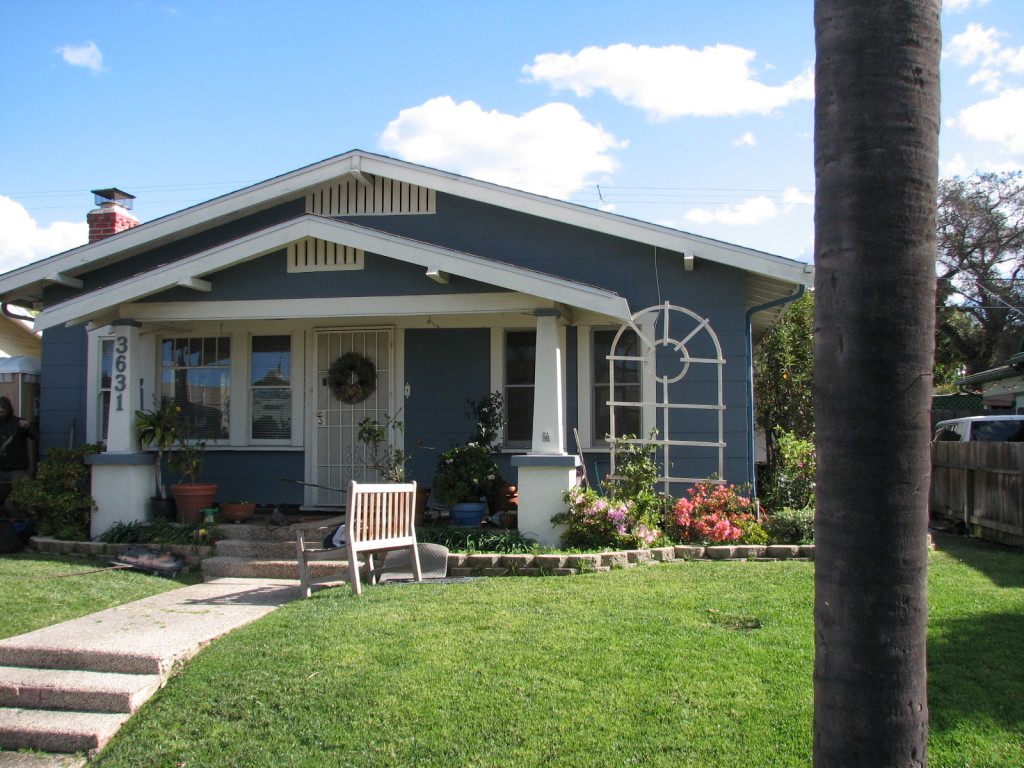 The beauty of having your own web page is the opportunity to express your personal opinion. I have been repairing foundations for about fourteen years, and in the construction business for over twenty years. What really irks me is the lack of quality of the repairs and upgrades I see or hear about at such a high rate. This last week I’ve seen and heard about the following repairs from several potential customers: A French drain placed against a wood framed wall (a completely insufficient repair). One foundation was replaced in portions, without permits, with exposed rebar, too shallow footings and concrete flatwork that allows water to pour over the sill plate and also into unprotected crawlhole entrances. A house in escrow with new concrete piers placed without poured bases and with no connections between the posts and beams. Okay prior to 1999, but they were done one month ago by a licensed contractor. I got a call from a fellow who hired an unlicensed contractor for $11,000 to replace his foundation without permits. The foundation had no rebar or foundation bolts, and the flake only completed 75% of the replacement. The fellow then hired another unlicensed contractor to remove and replace it, who then got red tagged (the city stopped the work). The unlicensed contractor cannot pull permits, and the fellow wants me to step in. Not a mess I enjoy cleaning up.

I understand that many people are naïve. They are looking for the best price. They want to do it themselves. They think the house has been standing for eighty to a hundred years and can’t we just wait another ten or twenty years? They think their Brother-in-law needs the money, and how tough can this work be? Why spend time and money on a permit? They think since a lot of the work is not visible, it’s not important. They think they would rather spend the money on new tile to put on their unstable floors.

Well, I’m here to tell you a couple of things. You can do it any way you want. But in the State of California, many (not all) repairs need a permit. Replacements of foundations need plans and a permit, at least in San Diego. ANY work you do (minor repairs included) must be performed to meet the minimum standards of current building codes, permitted or not. Any person (other than the homeowner) who works on a project as a contractor for a fee of over $500 must have a current, valid contractor’s license. Any contractor who has employees must have workman’s compensation insurance. He ought to have liability insurance. If a laborer is hurt on your house, and he works for an unlicensed contractor, YOU can be the person who ends up paying his doctor bills.

Okay, so you say, “I hired a licensed contractor, with insurance and all that. I got three bids and hired the least expensive.” Well, good for you. Let me tell you another story. I bid a foundation replacement three years ago. I got a call last week from the gentleman who had hired “the low bid”. The contractor got a permit, ostensibly did it all correctly. Or did he? My inspection revealed the following: Plywood forms left in place against the stemwalls in the crawlspace (too hard to remove…). Floors not leveled (it’s too late now…). The joists were not blocked (too late now). Framing done with screws (not structural). The inspector can’t catch everything. But most importantly, THE POSTS AND PIERS WERE NOT REPLACED. Needed to be done, not included in the bid, hence the “cheap” price. Now, it’s harder to do after the fact, and more expensive. Suddenly the “cheapest” price is the most expensive.

You are entitled to make your own mistakes. Having performed repairs for so many years, there isn’t a mistake you can make in working on your foundation that I haven’t made already. But to me the house will be here for longer than you will, and in most cases older homes are irreplaceable when the earthquake knocks it down. And now that your house is worth more and more every year, shouldn’t you be protecting your investment? I assure you, you might not want to call me, but the person who buys the house from you will call, and that foundation that your brother-in-law built without a permit will cost you. Quality is the best bargain. 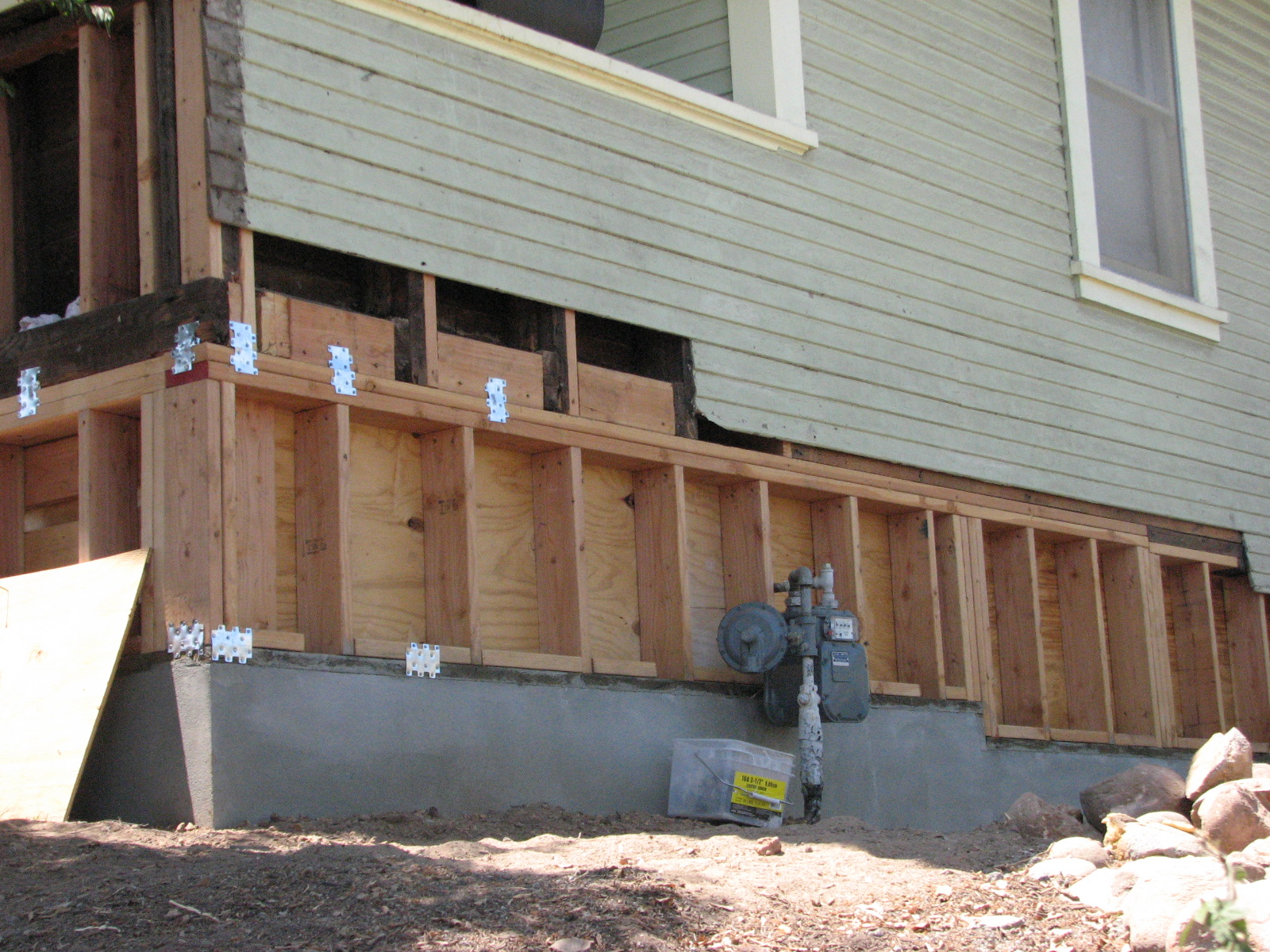 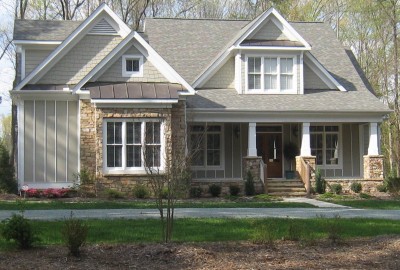 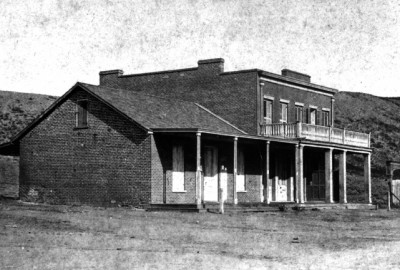 I am pissed off today. I am not ticked every day, but everyone has their… 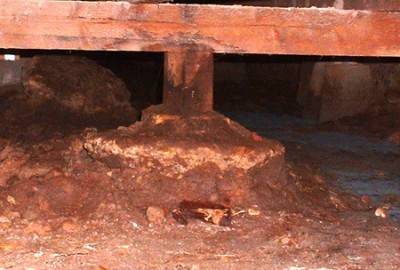 So this is not really a rant, but a situation that occurs all too often… 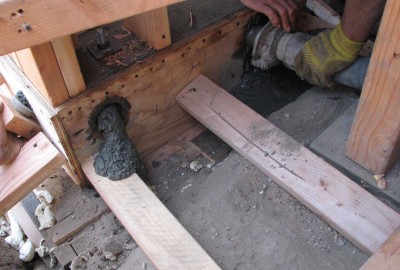 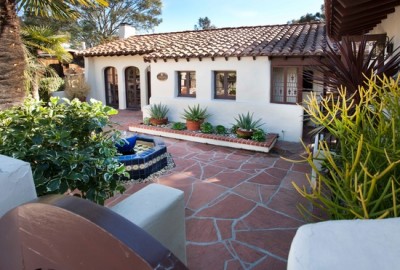 Hi Ya’ll! It’s once again time to get stuff off my chest. Instead of going…